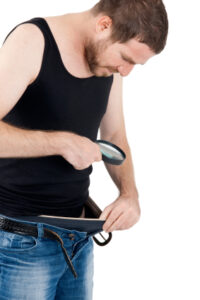 Movember is almost upon us! It’s that time of year when moustaches are well and truly in vogue, as men ditch their shavers to raise money and awareness for men’s health charities. While it’s all great fun, and you might be tempted to join in yourself, it’s also a good opportunity to think about your own health and check that you’re doing everything you can now to avoid potential health issues later.

Don’t make the mistake of thinking that men’s health is an older man’s concern – it’s not just all about the prostate. So here are a few tips you might want to take on board to optimise your health.

So you don’t just have to leave it to chance. A few adjustments to your diet now might just pay dividends later and keep you younger for longer.